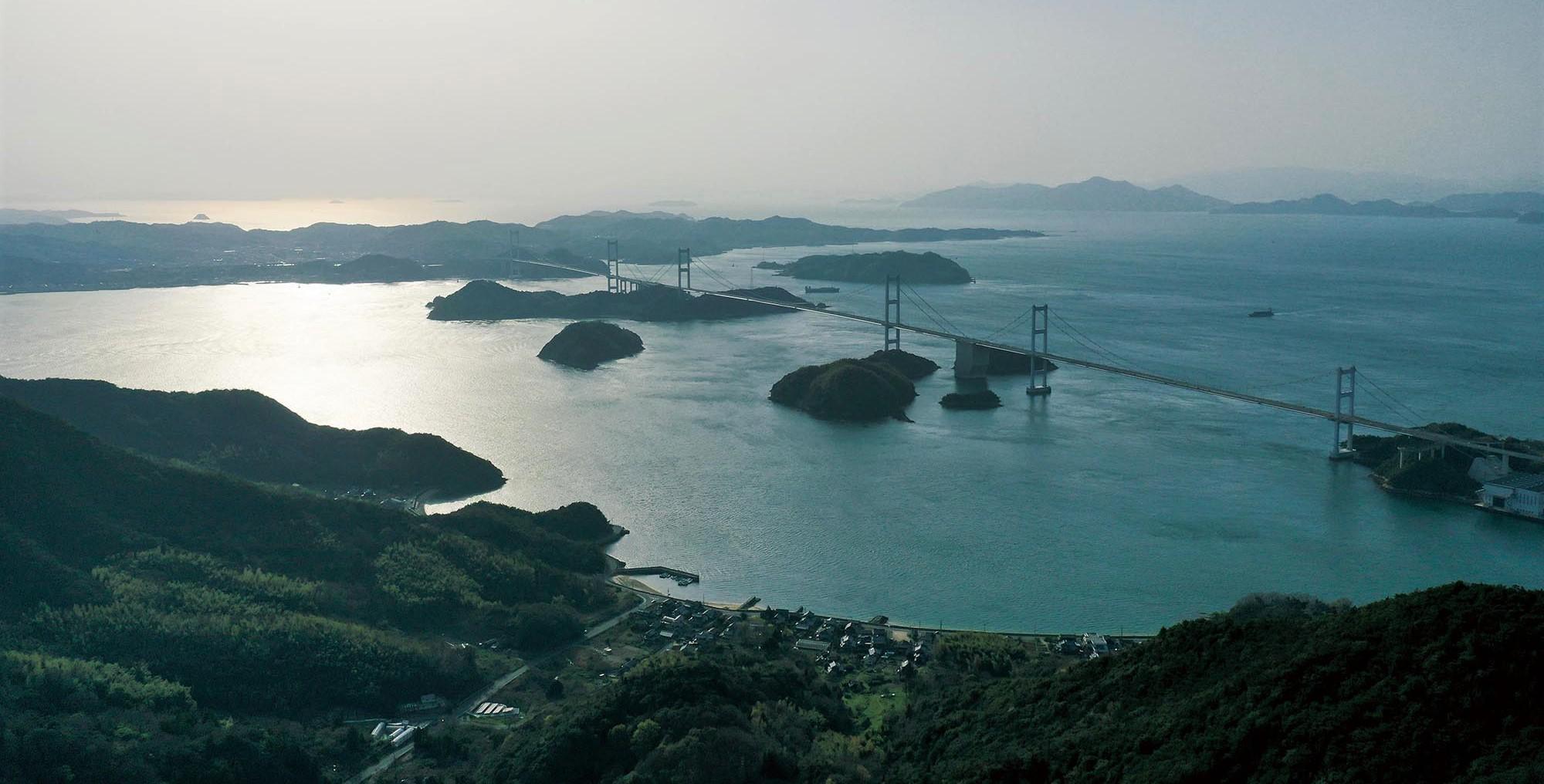 "Shikoku", which literally means "four countries", consists of four prefectures. Shikoku is an island located south of Honshu (the main island of Japan) and east of Kyushu, surrounded by two seas (Seto Inland Sea and the Pacific Ocean). Lesser-visited by tourists, Shikoku offers unspoiled coastline and countryside, local tradition and culture that would be hard to find in bigger cities. Travelers from Japan's main island Honshu to Shikoku can either take JR trains from Okayama (crossing the sea Seto-Ohashi Bridge), buses, ferries and flights. 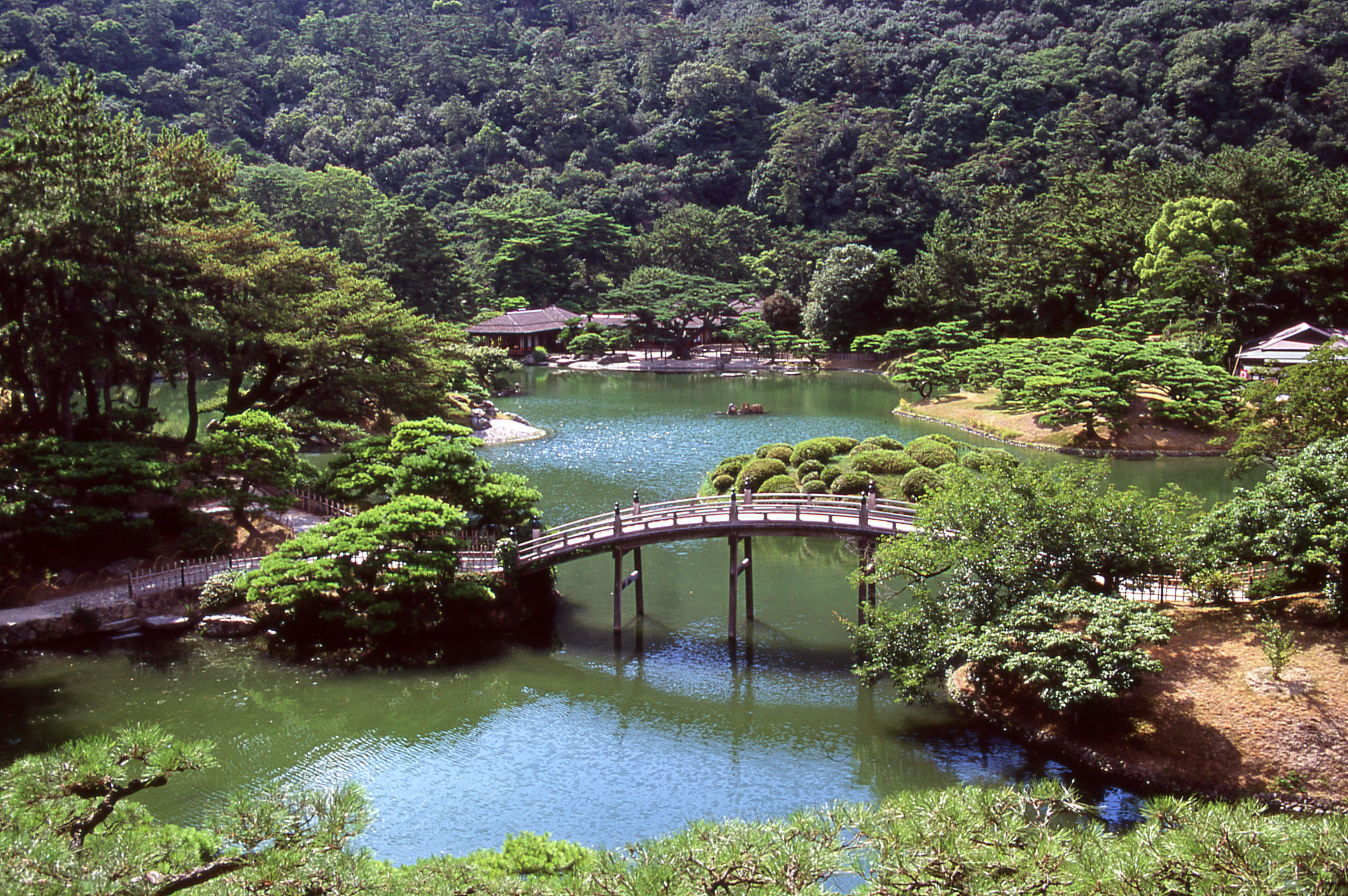 Kagawa
Situated in the northeast corner of Shikoku, Kagawa is the smallest prefecture by area in Japan but has plenty to offer such as one of the most famous traditional Japanese gardens, islands dedicated to contemporary art, popular Shinto shrine which is hard to approach with 785-step ascent etc. ...more Ehime
Ehime is made up of the north-west crescent of Shikoku and several small islands. It is connected to Honshu by a series of bridges called Shimanami Kaido which offers spectacularly scenic bike ride over the Seto Inland Sea. Ehime also boasts one of Japan's oldest hot spring....more 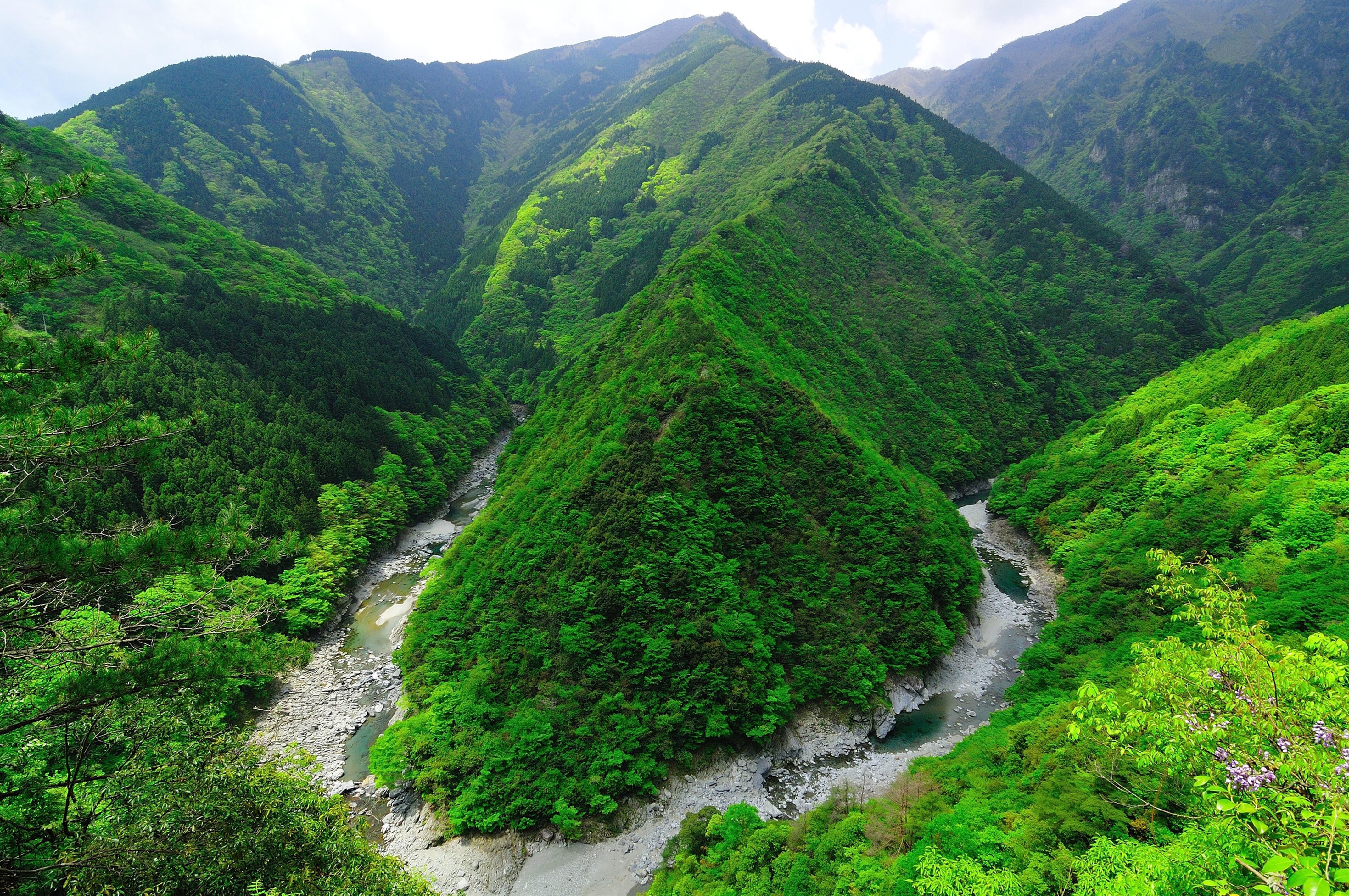 Tokushima
Tokushima Prefecture is located the eastern side of the island of Shikoku and connected to mainland Japan by the Akashi-Kaikyo and Naruto Bridges. Tokushima is well-known for its Awa Odori Dance Festival as well as the dynamic whirlpools of Naruto. It also offers remote Iya Valley....more 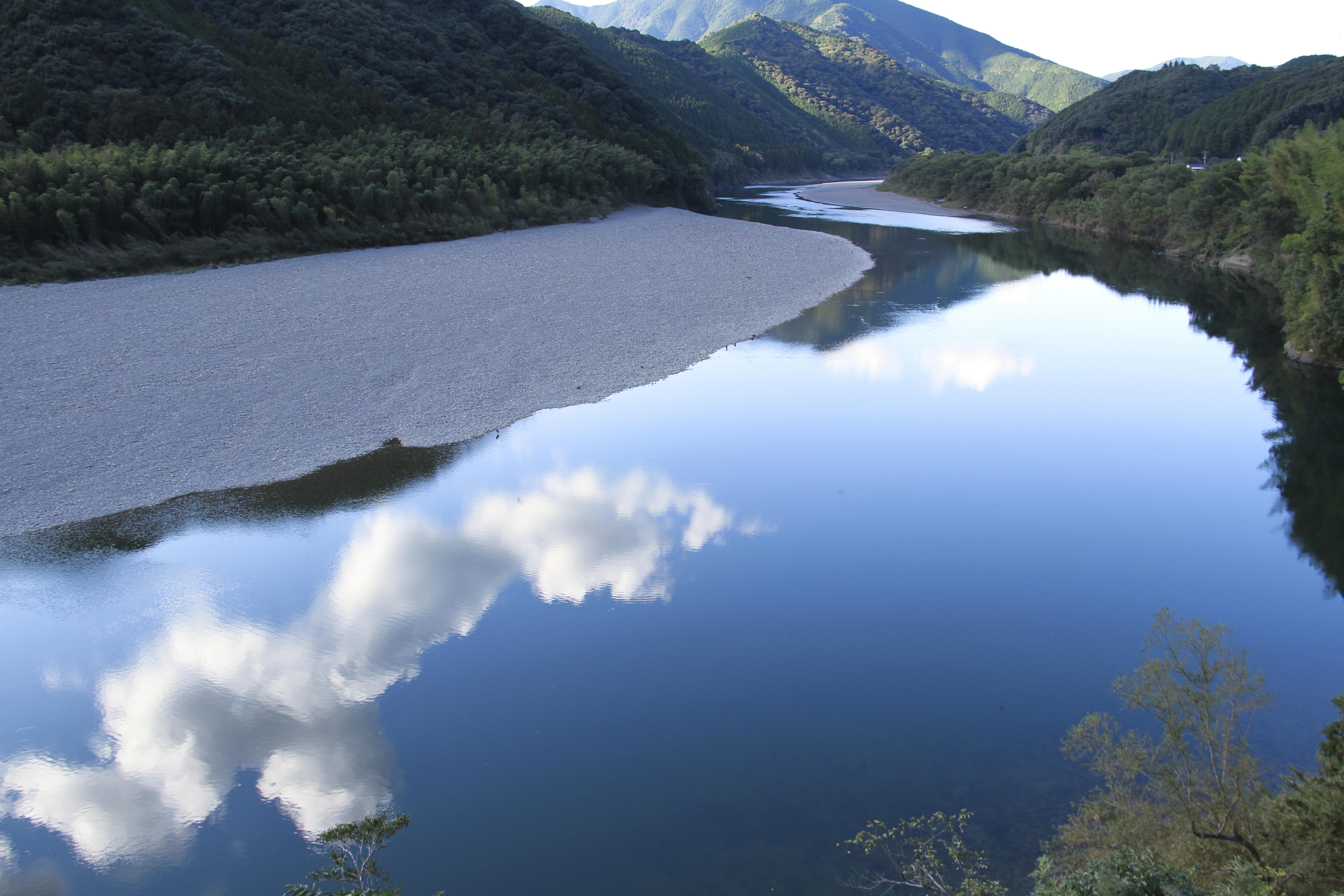 Kochi
Facing the Pacific Ocean, Kochi Prefecture is located along the southwest coast of Shikoku. It is a perfect off-the-beaten-track destination for nature lovers to appreciate its deep forest, pristine river, rugged mountains and lengthy coastlines, and a wide range of outdoor activities are available....more