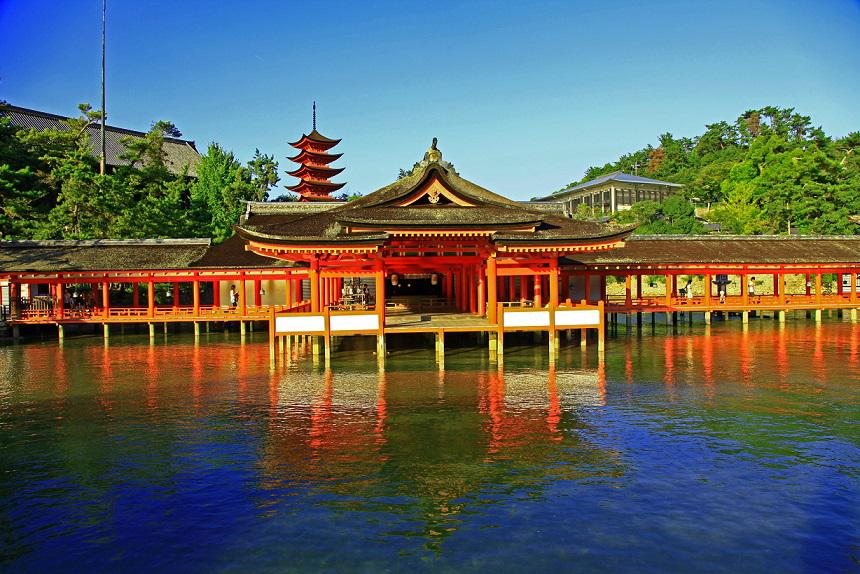 Hiroshima is one of the most popular destinations for visitors to Japan. Although the city is internationally recognized for its tragic history, reviving strongly, Hiroshima now prides itself of being an international city of peace and culture. You will not only learn the important history of the city, but also enjoy its unique culture including local delicacy through visiting the Peace Memorial Park and the surrounding area. For the later part of your tour, visit Itsukushima Shrine in Miyajima Island, a UNESCO world-heritage site, and encounter the one of a kind vista of beautiful vermilion shrine pavilion as if floating in the sea. 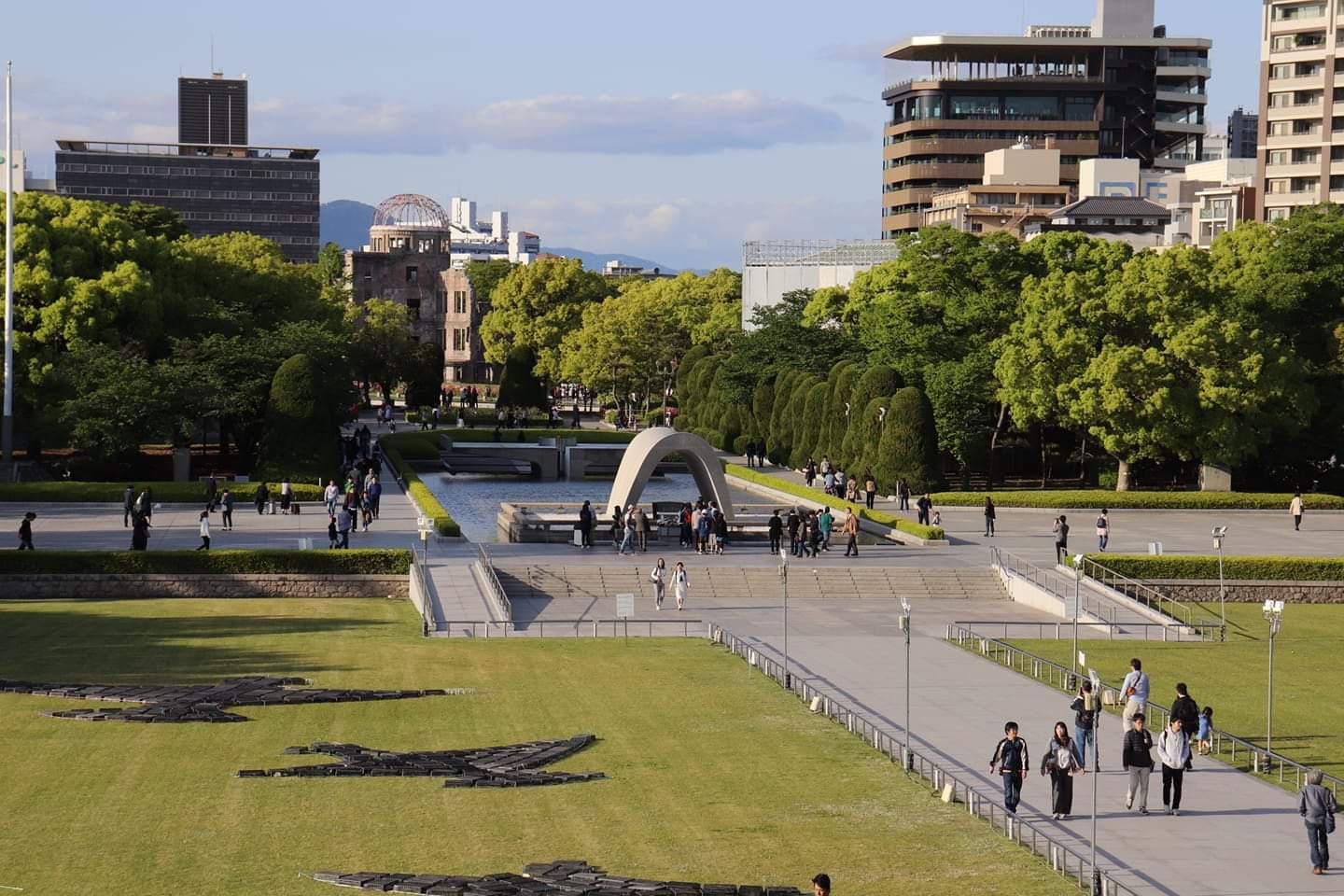 Start off your day in Peace Memorial Park, which was created in remembrance of the lives lost in the atomic bombing on August 6, 1945, and to pass along the message that this tragedy should never be repeated. There are numerous monuments in the park with flowers and origami cranes laid by in memorial of the victims. Across the river from Peace Memorial Park, you will see the Atomic Bomb Dome, a building that used to exhibit local product and industry of Hiroshima. It now stands as the symbol of destruction with only the iron frame and some walls remaining as it was bombed out at an instant. The dome was declared as UNESCO's World Heritage site. Move on to Peace Memorial Museum at the southern end of the Peace Memorial Park. You will find films, pictures, and belongings of the individual victims that tell about the truth of the catastrophe created by the atomic bombing, conveying message for the abolition of all nuclear weapons and eternal world peace.

For your lunch, try having Hiroshimayaki (Okonomiyaki), or a Japanese pancake filled with vegetables, meat, and seafood and uniquely characterized by the fried noodles in between. The staff will masterfully prepare your Hiroshimayaki on the iron plate right in front of you. 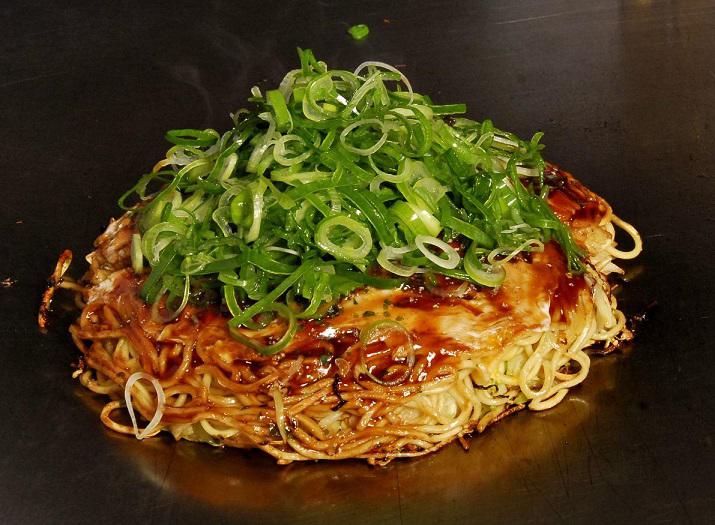 To reach to the second destination of your tour, Miyajima Island, enjoy a 45 minute scenic boat cruise from the pier. The sightseeing boat cruises slowly through the city, and then out to the sea into Hiroshima Bay. When approaching Miyajima Island, you will see many oyster farms and small islands in the Seto Inland Sea. When you arrive at Miyajima, which is considered as the island of God, see the World Heritage Itsukushima Shrine, with the history of more than 1,500 years. It looks as if it is floating on the sea when it is at high tide. The contrast of red buildings and the blue ocean create a majestic beauty. 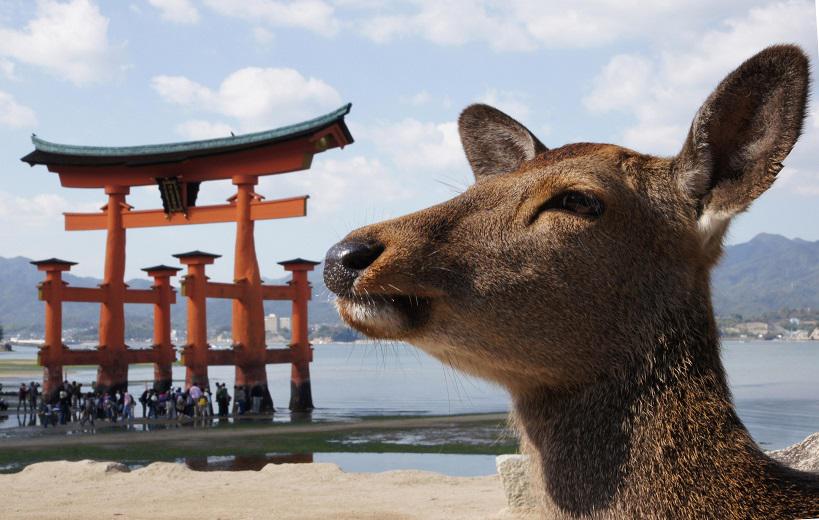 The approach to Itsukushima Shrine is known as Omotesando shopping street. There are many craft shops and various local gourmet shops, such as famous Momiji Manju (maple shaped-buns with sweet red bean filling), grilled oyster, and roasted chestnuts, etc. where you can further treat yourself with mouthwatering Hiroshima specialties! 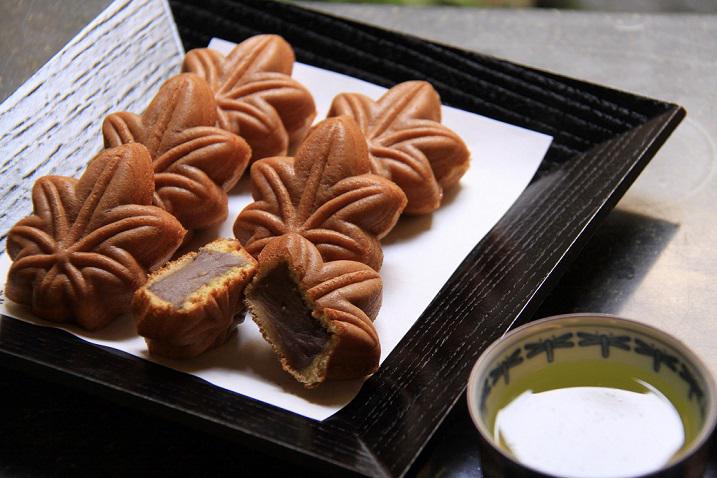 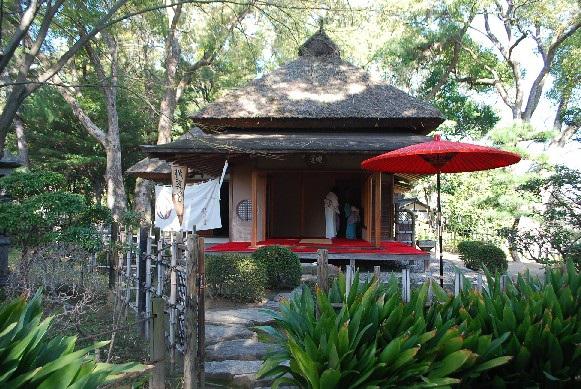 Shukkei-en
Shukkei-en Garden is located in the heart of Hiroshima and was originally established by the Asano's, the family of Hiroshima clan in 1620. Enjoy a tranquil time at this 400 year old stroll-type garden that will make you forget that you are in the middle of the busy city-center. In 1945, the original garden was severely damaged by the atomic bombing, but it was successfully rebuilt by the city of Hiroshima. 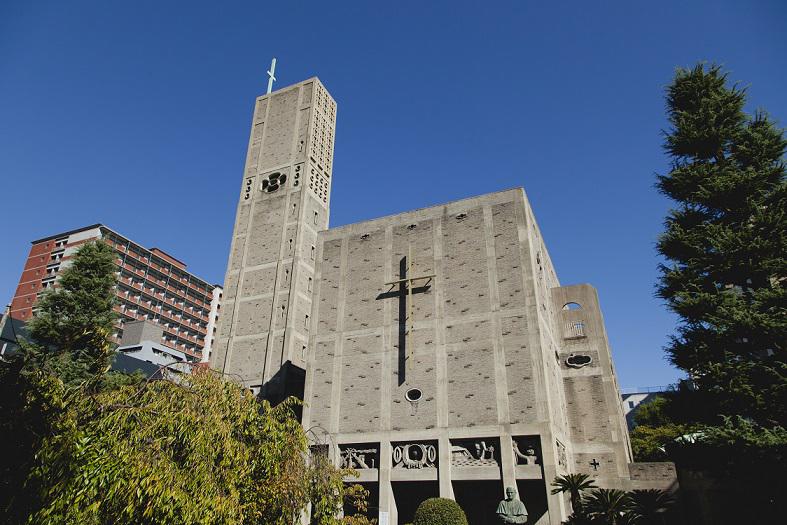 Memorial Cathedral for World Peace
Memorial Cathedral for World Peace is a Catholic church located in Hiroshima's city center, built in remembrance of the ones lost by the atomic bombing and as the symbol of eternal peace and friendship. It was designed by Togo Murano, and donation from all over the world supported the project to materialize. In 2006, the cathedral was named important cultural properties by the government along with Peace Memorial Museum. 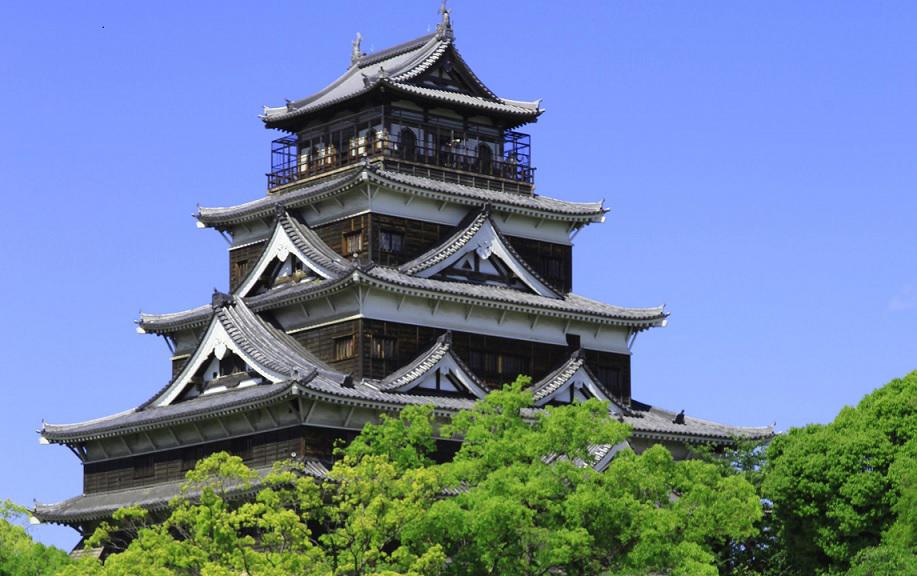 Hiroshima Castle
Hiroshima Castle used to be the home for the family in charge of the area since the Edo Period. Most of the parts of the castle remained its form until it was destroyed in 1945 by the atomic bombing. However, it has restored its form and sits in the center of the city as one of the symbolic icons of Hiroshima. 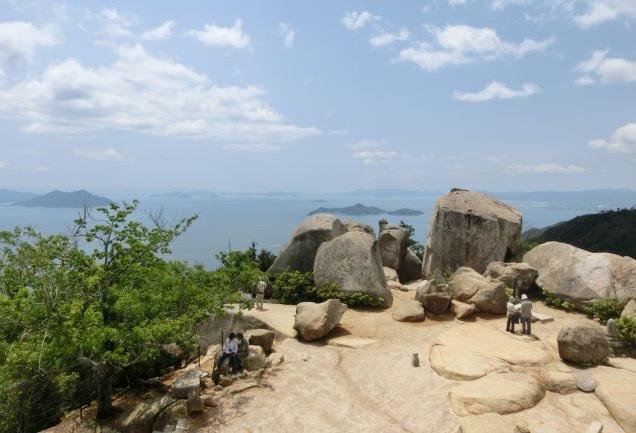 Mt. Misen
Mt. Misen is a 500+ meter high hill covered with untamed native woods of Miyajima. A 15 minute gondola ride will take you to the observatory, a great spot to command a panoramic view of the many islands dotting the Seto Inland Sea. During the gondola ride, you will cross over a beautiful red bridge over Momijidani River at the foot of mount Misen. Also, the way to the gondola station is a pleasant walking course in the nature of Miyajima.

Price for this sample itinerary

To request for a private tour, contact us by E-mail (commentsmtj@michitravel.com) or call us (03-5213-5040). Please tell us the following information:

Please pay by credit card. You will receive an E-mail with an URL where payment can be made online. The page is protected by Secure Sockets Layer (SSL) technology to ensure the safety of your credit card information. We accept Visa, Master Card, American Express, Diners, and JCB.

Private Tours in other destinations

We can also arrange privately-guided tours in other destinations throughout Japan. Also, your tours can be tailored to your specific interests such as culture, food, and nature. 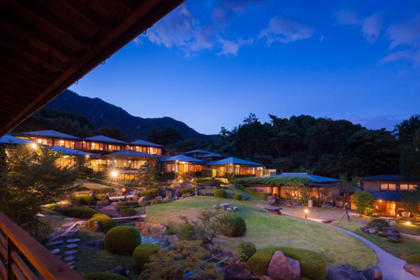