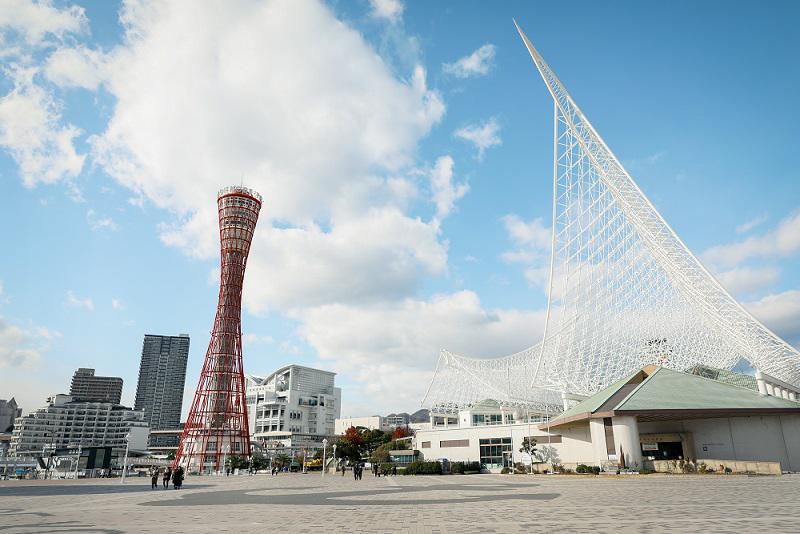 Located between Rokko mountain range and the seafront, Kobe is blessed with its geographical features and also the cultural influences that came through the international port of Kobe.
Today, travelers can embrace the city's uniqueness in a variety of ways: Japanese sake which is made with mineral-rich water originated in Rokko Mountains, European influenced architecture in the foreign settlements, and blend of Japanese and Western pastries and sweets.
Enjoy the distinctive Kobe culture and food guided by a licensed local guide. 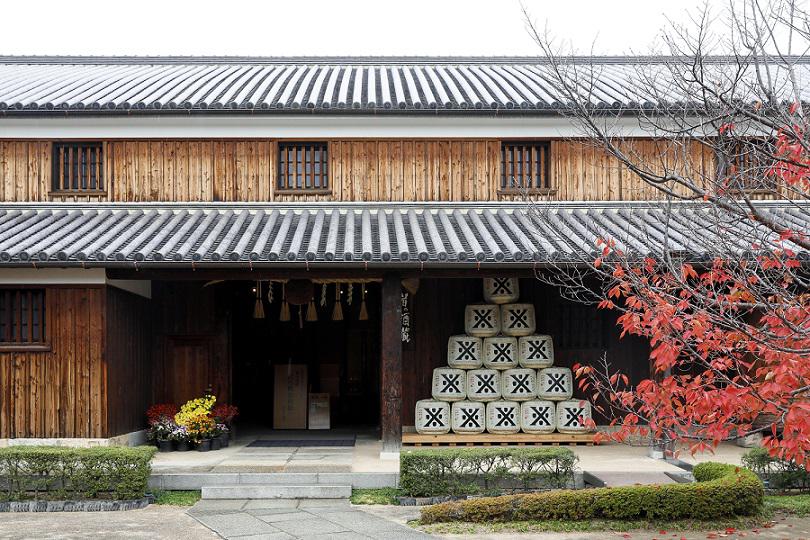 On your way to the center of Kobe city, stop by Nada which has been producing high-quality sake since the 14th century. Thanks to chill wind from Rokko mountains and coastal sand bars with water quality suitable for sake production, there are about 30 sake breweries in the area. One of them, called "Fukuju" has been served at the banquet dinner of Nobel Prize award ceremony since 2008. You will be escorted to one of the breweries where you can learn about sake production and taste freshly brewed sake. 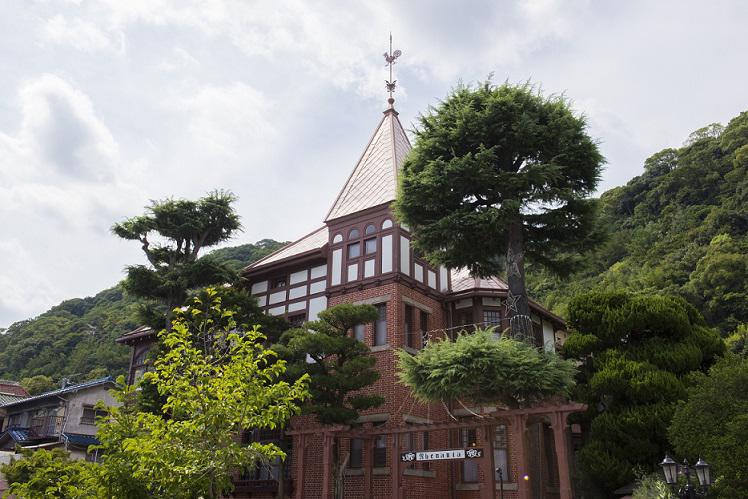 Then, move to Kobe city center and visit Kitano area, one of the most iconic sites in Kobe, where over 20 European-style residences established by foreign traders and diplomats in the late 1800s are located. Now, about 15 residences that still remain are open to the public as museums or shops. You will be escorted to one of the picturesque residences overlooking the port of Kobe. 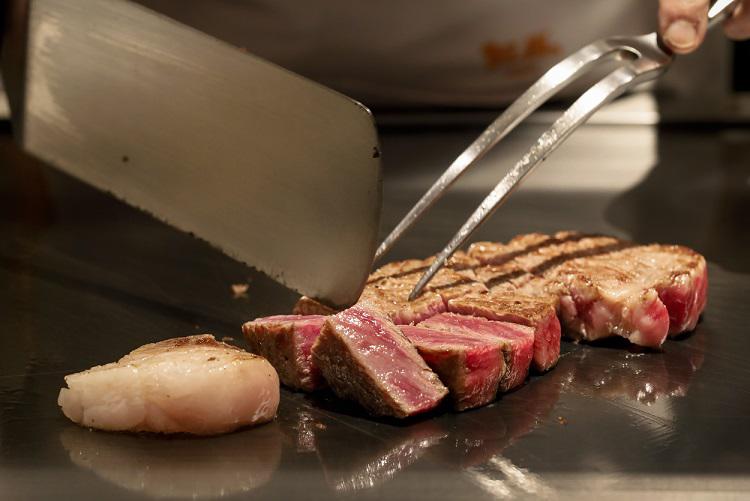 One of the most famous food in Kobe is no doubt, Kobe beef, a breed of wagyu (Japanese beef) that must past strict requirements to earn its label. Enjoy this worldly-known tender and beautifully marbled beef with rich flavor for lunch. * Lunch fee is not included in the tour price.
After lunch, stop by at Nankinmachi which is the second largest Chinatown in Japan followed by Yokohama. Here, too is a site where Chinese people settled down when Kobe Port was opened to foreigners in the late 1800's. Streets are lined with over 100 Chinese restaurants and stores. There are many food stalls offering butaman pork buns, shark fin soup, noodles, and more. Walk through this lively district where Chinese culture and Japanese hospitality are mixed creating a unique atmosphere.
Move on to Kyu-Kyoryuchi, Former Foreign Settlement. When Kobe port was opened in 1868 after Japan's national isolation, the foreign settlement was constructed and the area had been developed by foreigners for about 30 years until it was returned to the Japanese government.
Nowadays, Kyu-kyoryuchi became a high-end fashion shopping area. You can find established Japanese designer's brands, international brands, as well as individual boutiques. The area is also known for having stylish cafes and upscale dining housed in historical buildings.
After walking around shopping, take a rest at a café serving Japanese-style European patisseries. Some of the most established Japanese patisserie shops have opened here around early 1900's. Enjoy having afternoon break with sweets and freshly roasted coffee which is another Kobe's specialty that was introduced by the foreigners coming through Kobe Port.
At the end of the tour, reach the waterfront at Kobe's port area. The landmark of Kobe, Kobe Port Tower and Kobe Maritime Museum can be seen. Go up Port tower to enjoy the 360°panoramic scenery of Kobe from the cityscape with Mt. Rokko to the beautiful ocean. 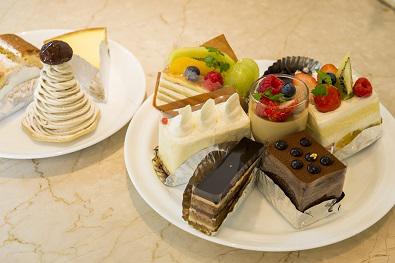 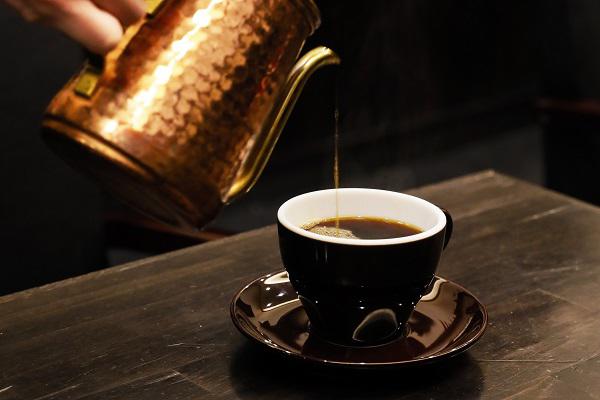 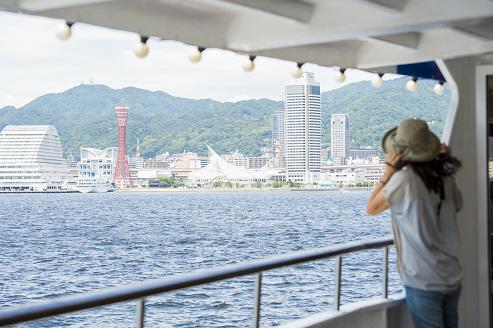 Sightseeing cruise around Kobe harbor
The scenery of Kobe city from the ocean is quite breathtaking with Rokko Mountain range in the background. Enjoy a 45-min sightseeing cruise to appreciate the iconic view. Also, this cruise will take you to many other scenic spots in Kobe harbor such as the shipbuilding area where gigantic ships and gargantuan dock, Port Island an artificial land created in early 1980's, and Kobe Airport and Airport Connecting Bridge. If the weather permits, Akashi-Kaikyo Bridge, the world's longest suspension bridge connecting Honshu and Shikoku islands can be also seen in distance. 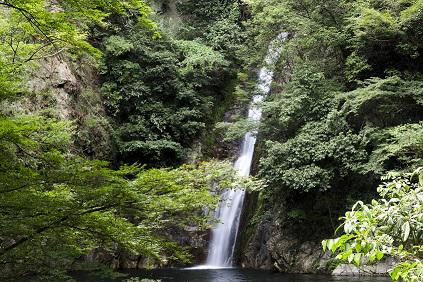 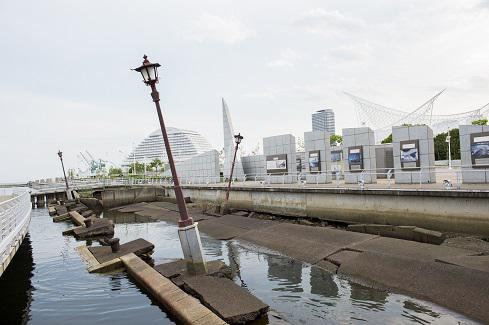 The Great Hanshin-Awaji Earthquake Memorial Museum and monuments
This museum was established to remember the tragic event that occurred in 1995, to share the experience and lesson learned, and to educate the younger generation about disaster prevention and management. The reproduction of the earthquake's aftermaths, documentary films, and the interactive displays will help raise awareness and provide ideas on how the risk of such a disaster can be mitigated. There is also Port of Kobe Earthquake Memorial Park where the damaged site is preserved and monuments for the victims at Higashi-yuenchi where the memorial service is held every year.

Price for this sample itinerary

To request for a private tour, contact us by E-mail (commentsmtj@michitravel.com) or call us (03-5213-5040). Please tell us the following information:

Private Tours in other destinations

We can also arrange privately-guided tours in other destinations throughout Japan. Also, your tours can be tailored to your specific interests such as culture, food, and nature.